The Crocker Art Museum of Sacramento, California, acquired two prints from the artist, George Grubb, titled, Visiting The New York Public Library and Leaving Subway At 23rd Street for their permanent collection.  The acquisition was led by Diana Daniels, the Curator of Contemporary Work for the museum.  Both works are limited edition prints and numbered in the edition as "3 of 3."  They are signed, stamped and dated on the verso.  The works are part of George Grubb's "New York City Wildlife" series, a larger portfolio of threatened wildlife re-imagined in New York City with a conservation theme.

Visiting The New York Public Library received broad recognition from around the world.  In early 2014, it received the First Prize in the “2014 Juried Exhibition” at the Center for Photographic Art in Carmel, California.  From there, it would go on to be selected by curator, Chris Boot, for Aperture’s premiere “Summer Open” in 2014.   Juror, Malcolm Daniel, the Curator in Charge of the Department of Photography and Curator of Special Projects at The Museum of Fine Arts, Houston, would select it for exhibition in the Houston Center of Photography’s “32nd Annual Juried Membership Exhibition.”  The print would also be exhibited as part of the Artist’s solo exhibition at SohoPhoto Gallery in the gallery’s entrance hall in the summer of 2014 in New York City.  Following this exhibition, this print, along with thirteen of the Artist’s other works, would be selected for exhibition in the “3rd International Biennial of Fine Art and Documentary Photography” held in the Municipal Heritage Museum in Malaga, Spain, which ran September 18 through November 9, 2014.  Most recently, the print has also been selected for an upcoming exhibition, "Endangered," which will be held in the Wynwood district of Miami during Art Basel Week this year.

Leaving Subway At 23rd Street also received recognition.  In addition to being exhibited in the solo exhibitions at SohoPhoto Gallery in New York City and also in the "3rd International Biennial of Fine Art and Documentary Photography” at the Municipal Heritage Museum in Malaga, Spain, the print had an exhibition at "The 50th Founders Juried Awards Exhibition," juried by Erin Wright, the Director of Artist Initiatives and Special Projects for the Los Angeles County Museum of Art (LACMA), which was organized by the Naples Art Association and held at The von Liebig Art Center in Naples, Florida.  In addition, the image was also selected for inclusion in the catalog for the "2014 Juried Exhibition" at the Center for Photographic Art, too. 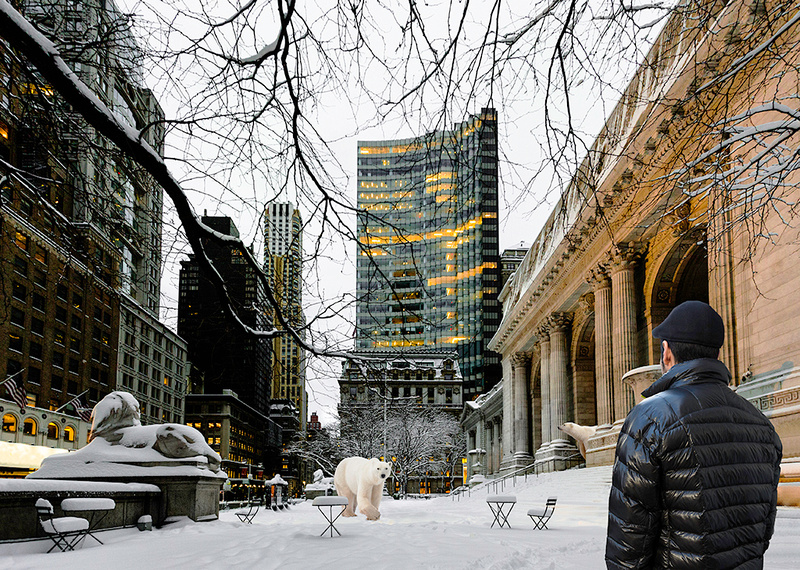 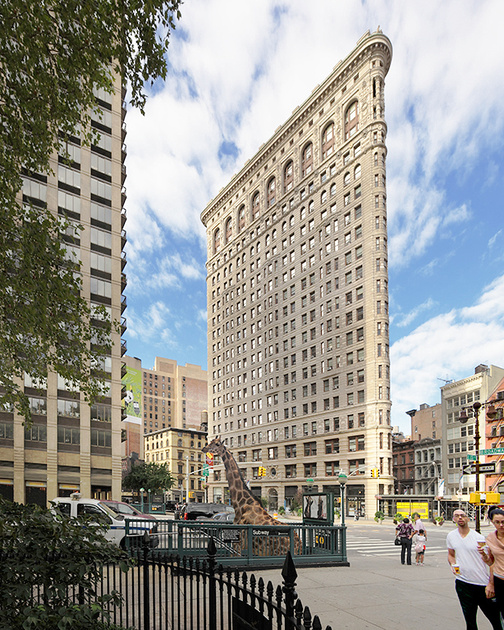