"Earth's Vanishing Species," which is my largest solo exhibition to date, just opened on the campus of Davidson County Community College (DCCC) in Thomasville, North Carolina.  The exhibition features 36 framed and matted prints of wildlife photography from around the World. All of the animals depicted in this exhibition were photographed in their wild, natural habitat or on a preservation designed to rescue, breed, protect and introduce them back into the wild.  They were photographed during journeys to their natural environments in threatened regions around the World.  From the Arctic to Africa, Asia, Australia, the Americas and Antarctica, these animals are facing great challenges for their survival.  The message is the same around the globe…these animals and their habitats are threatened by human activity.  This is either through climate change, poaching, urban development or other intrusions into their environments.

Provided next to each print is a brief summary of the obstacles to survival for the species shown.  This includes the current threat rating from the International Union for the Conservation of Nature’s (IUCN) Red List.  The IUCN is the World’s largest global environmental network, consisting of a democratic membership union with more than 1,000 government and NGO member organizations, and over 11,000 volunteer scientists in more than 160 countries, that are supported by a staff of more than 1,000 professionals in 160 countries.  The IUCN’s primary purpose is dedicated to finding pragmatic solutions to pressing environmental and developmental challenges.  The organization publishes the IUCN Red List of threatened species, which assesses the conservation status of over 70,000 species, including plant, marine, arid, semi-arid and the most threatened of all, freshwater species.  For more descriptive information on the IUCN, please visit http://georgegrubb.com/iucn

The idea of offering all of the prints in this exhibition in a silent auction at the closing reception is an idea that grew from my parents' support for the DCCC.  My parents were strong believers in helping challenged youth to meet the obstacles of today through education. It is in recognizing their past contributions that inspired me to offer my work to the foundation.  Each image is printed using pigment ink on acid-free 100% cotton rag paper, signed and stamped on the verso, and offered in a limited edition size of ten prints.  I would like to recognize the Picture Frame Outlet in Lexington, North Carolina, for their custom-frame and matting for each image.

Most viewers today recognize the topic of wildlife conservation, but very few recognize the urgency of it.  I hope to help increase awareness of the urgency of this crisis through my work.  It is my hope the viewer will take away from this exhibit, the breathtaking beauty of these majestic creatures, be invigorated with renewed enthusiasm to learn more about conservation, and feel more inspired to help protect our planet’s natural resources. On November 6 at 6:00pm EST, all of the signed and limited edition prints will be offered to the public in a silent auction in which all of the proceeds will go to benefit the DCCC Foundation.  More information about this exhibition may be viewed at the college's Web site at http://www.davidsonccc.edu/georgegrubb .  An online auction will commence Sept 1 for select pieces in the exhibition.  The exhibition is now open in the Mendenhall building for the public. 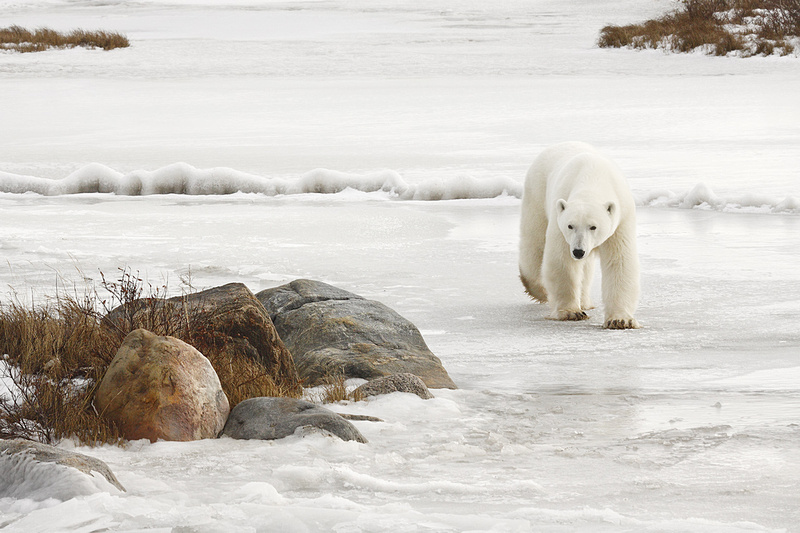